Livestock projects give youth the opportunity to practice and gain new knowledge in the fields of animal science, business, public speaking and leadership. The Illinois 4-H livestock judging program teaches youth to identify breeds of livestock and helps them make decisions which improve their local herds. Several judging contests are held each year. Funding for the Illinois teams in national competition is provided by the Illinois 4-H Foundation.

CLICK HERE to learn more about the Horse Contests.

The Illinois 4-H Livestock Judging Contest will be held Monday, June 19 at the Stock Pavilion in Urbana (1402 West Pennsylvania Ave). beginning with registration at 8:30 a.m. All participants must be checked in by 9:30. The contest will begin at 10. Each county may enter a total of three teams, with no more than two junior teams or two senior teams.

Counties may also enter three individuals. Teams are made up of four people, and the top three scores will be combined for the final team score. Juniors are 4-H members who were 13 years of age and younger as of January 1, 2017. Seniors were 14-18 years of age on January 1, 2017. Any 4-H member that has completed a year of college should be entered as an extra individual and not part of a team, but the college student may not have undergone training for post-secondary livestock judging. Any 4 H member who has competed at the American Royal 4-H Livestock Judging Contest as a member of the county team representing Illinois must participate as an extra individual in the June contest and not as a part of a team.

An 18-year-old from Dakota won the 2016 State 4-H Dairy Judging Contest held Aug. 20 on the state fairgrounds in Springfield. Bria Koester of Stephenson County took the top honor against 46 other competitors in the contest which judges a youth’s ability to accurately appraise the quality of a set of dairy cattle and rank the cattle from best to worst.

The youth judge six different classes of dairy cattle, including four cow classes and two heifer classes. The top four eligible winners will represent Illinois at the National 4-H Dairy Cattle Judging Contest in Madison, Wis., on Oct. 3. They include Ehlers, Irwin, Koester, and Walden. Alternates to the team are Olbrich and Woker.

Check back soon for information about the 2017 Contest.

Four Illinois 4-H members claimed their spot on the 2016 National 4-H Dairy Quiz Bowl team for Illinois during the state contest held Feb. 27 at the Parke Regency Hotel and Conference Center in Bloomington where 39 youth competed for top awards.

In addition to individual awards, youth competed as teams. The junior division was won by a team of 4-H members from Clinton and Saline counties. Members included A.J. Lenkaitis and Briley Lenkaitis, both of Eldorado; and Drew Lueking and Shana Lueking, both of Centralia. The senior division team included 4-H members from Carroll and Stephenson counties. Members included Jared Dickman and Connor Erbsen, both of Lanark; and Charles Elliott of Freeport.

CHECK BACK for details on the 2017 State 4-H Poultry Judging Contest.

The team from Warren County 4-H took first place in the senior team division, and the team from Henry County claimed the top spot in the junior division. The contest is organized by Ken Koelkebeck, University of Illinois Extension poultry specialist.

Check back for information on the 2017 Contest 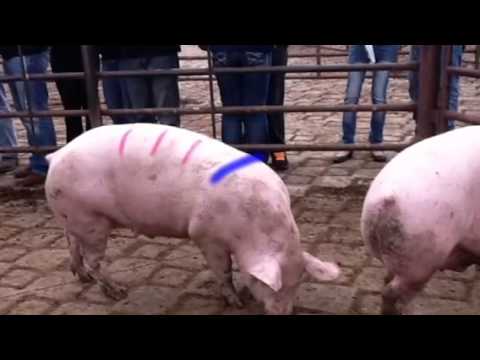 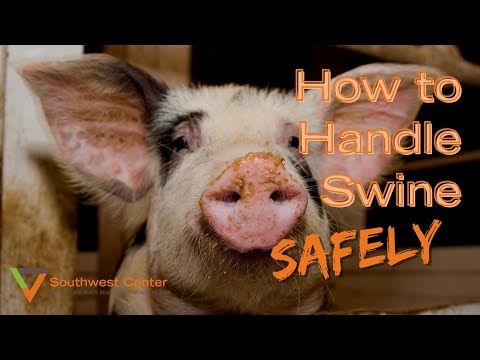